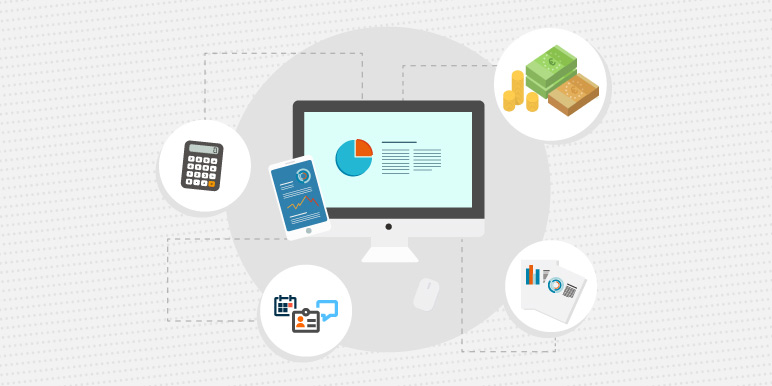 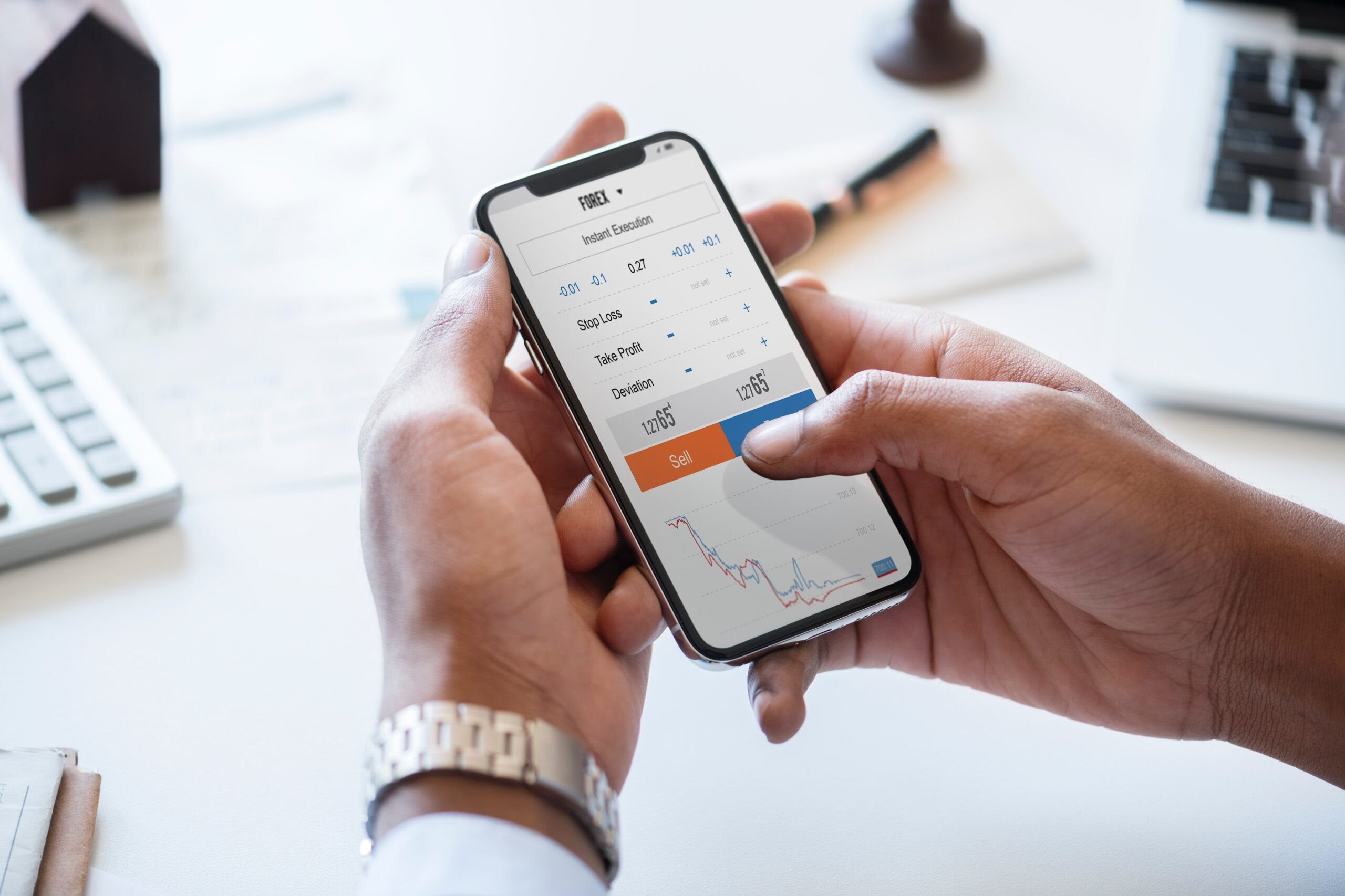 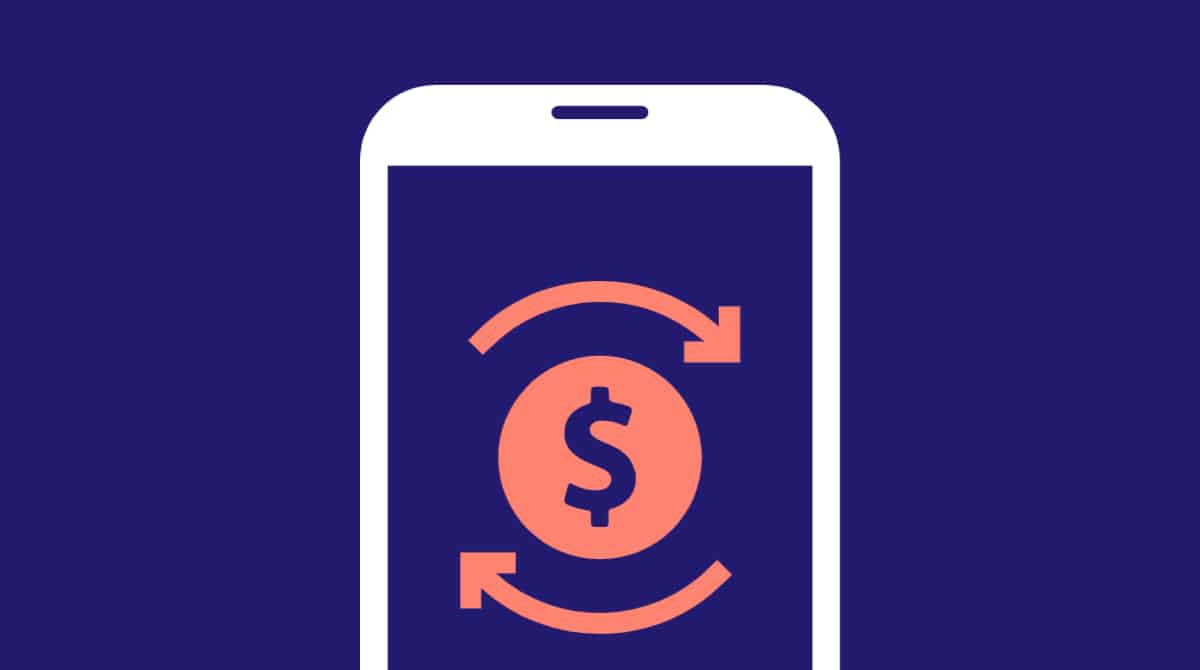 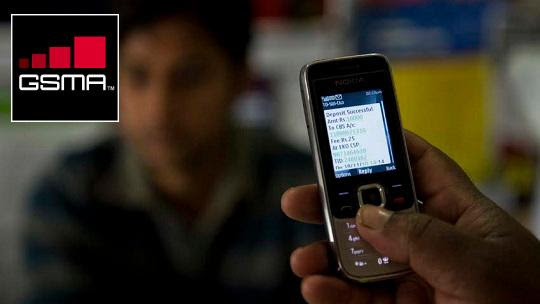 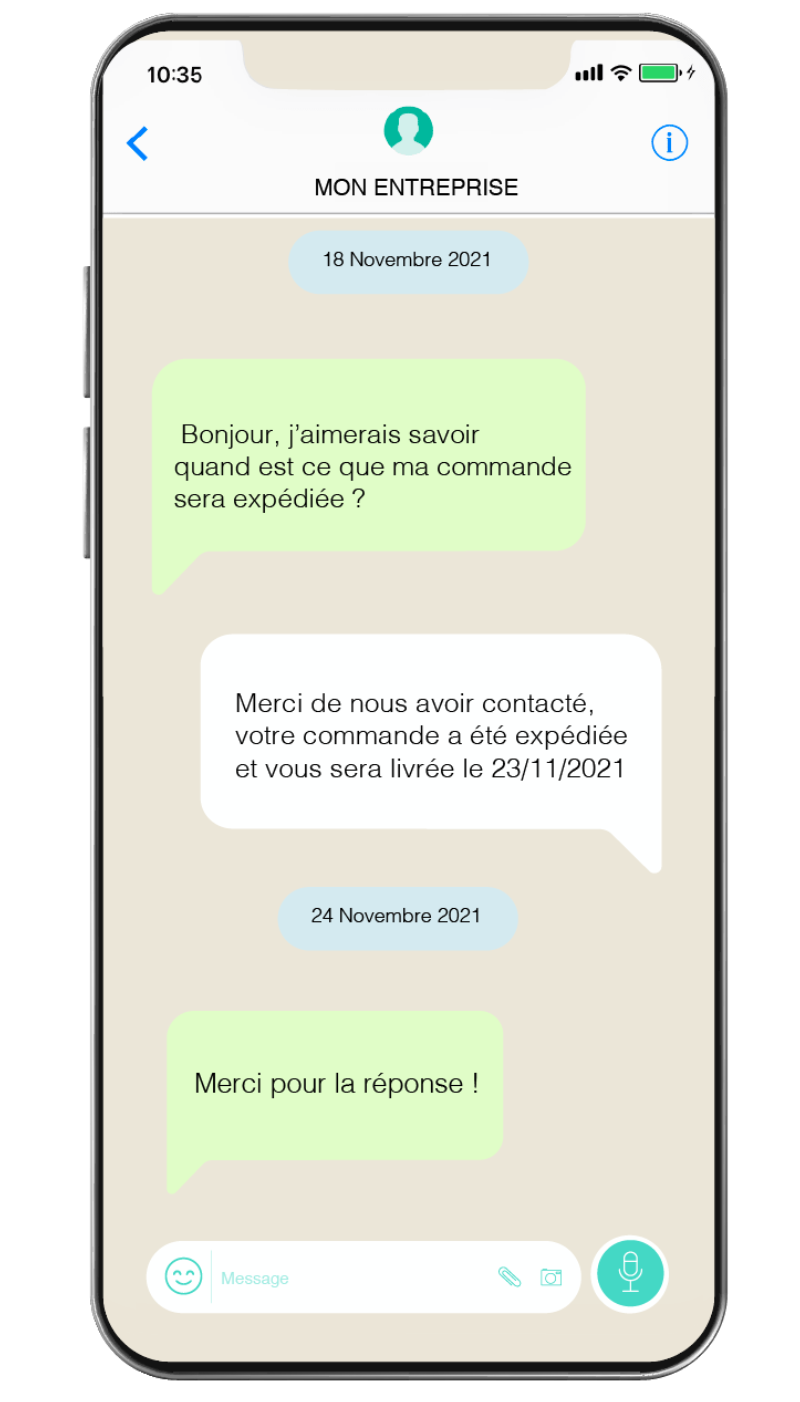 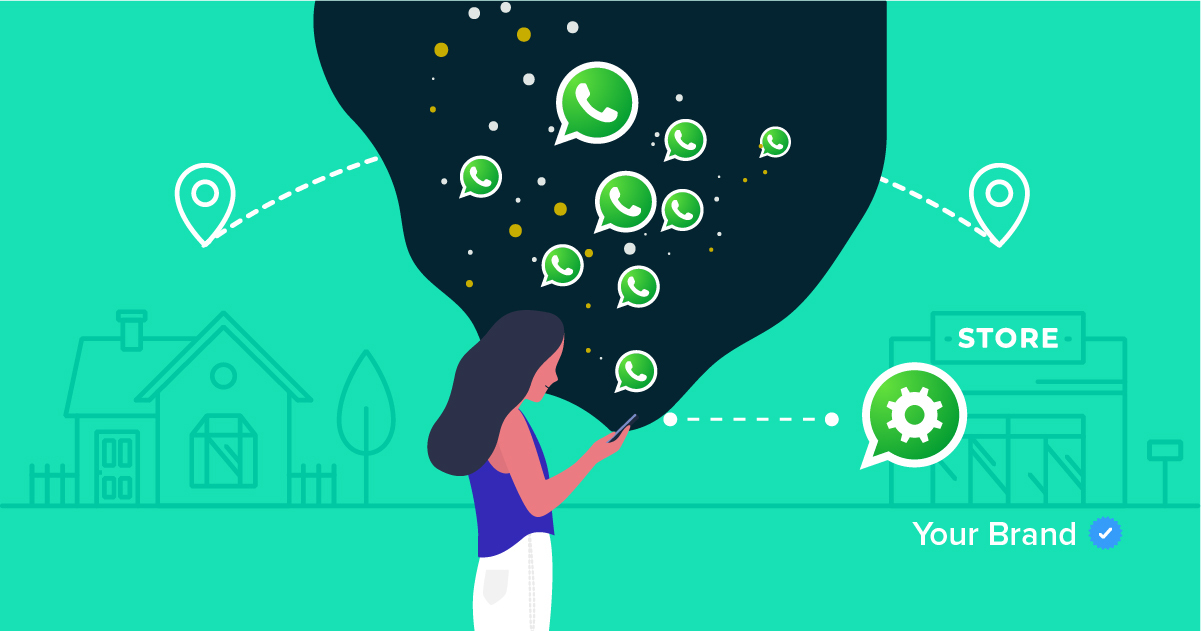 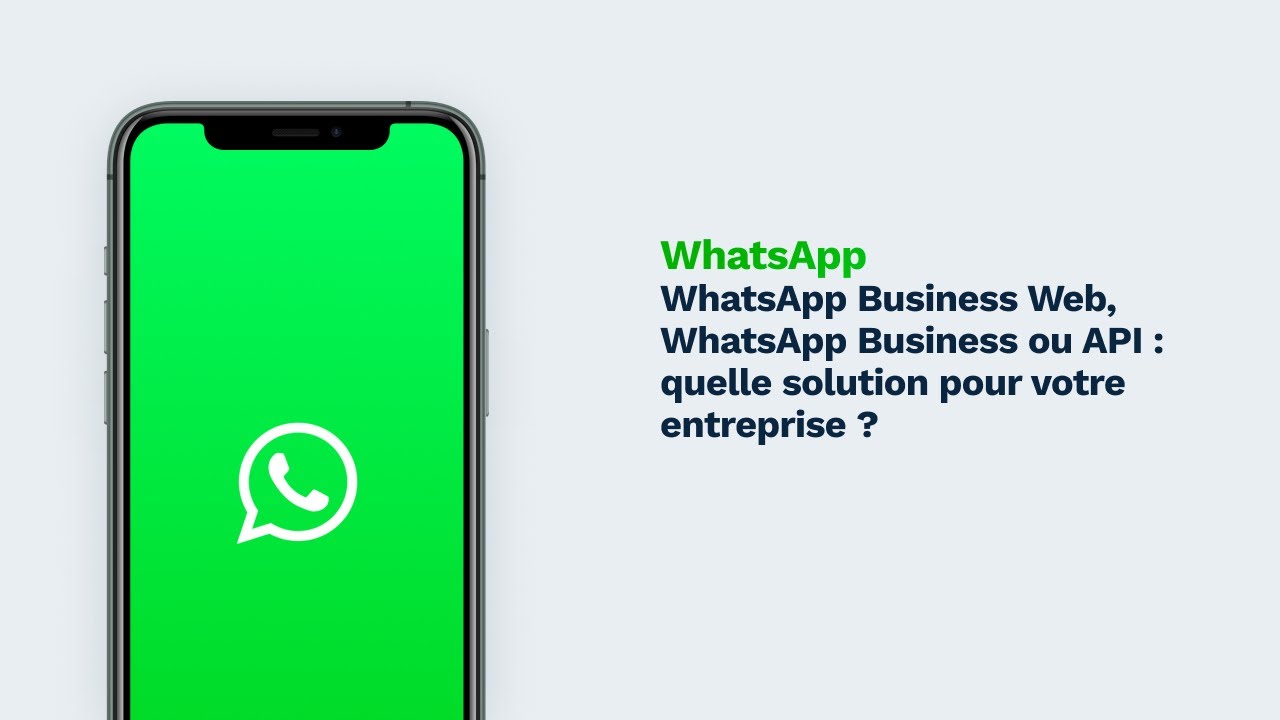 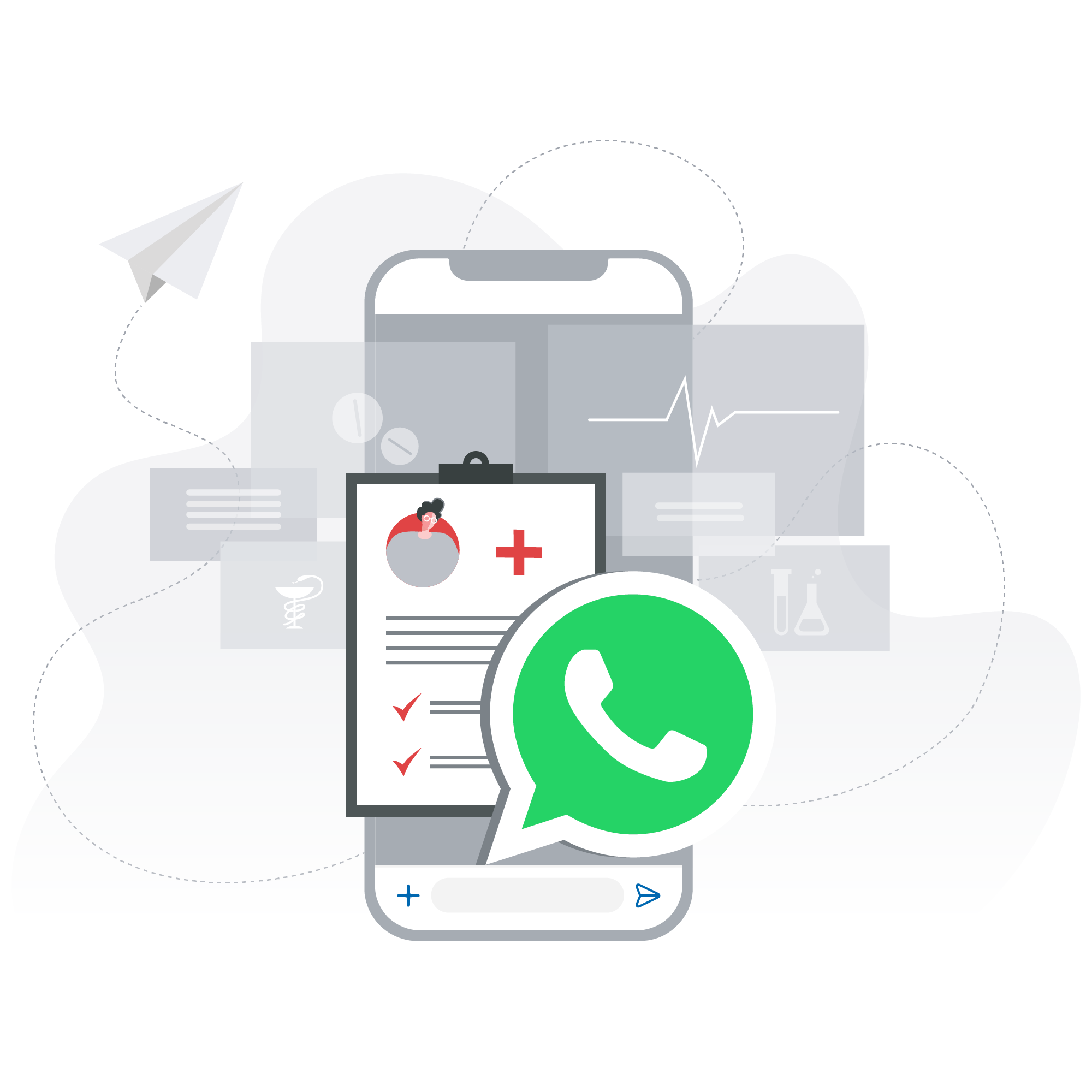 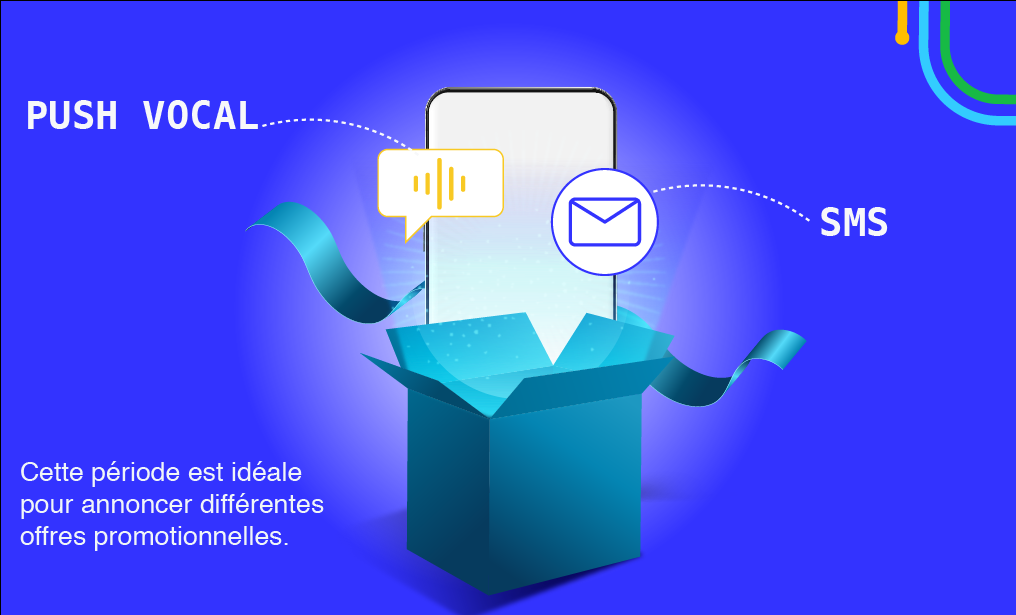 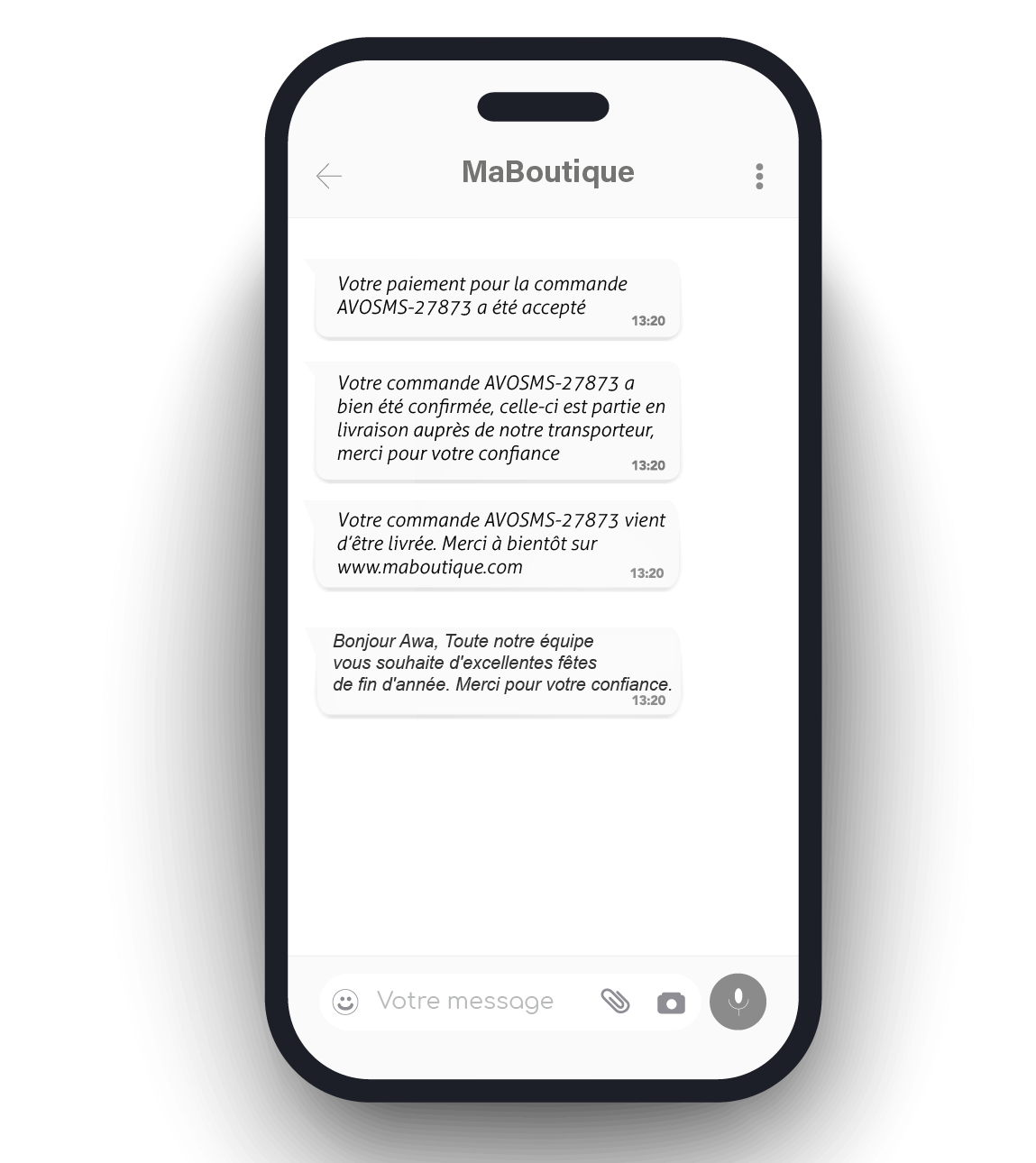 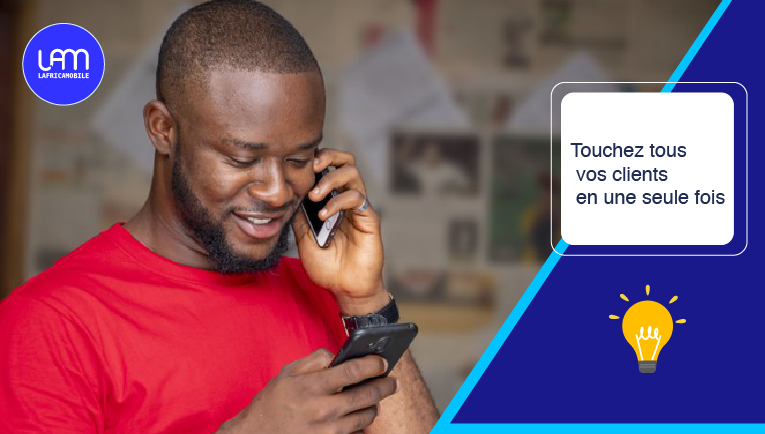 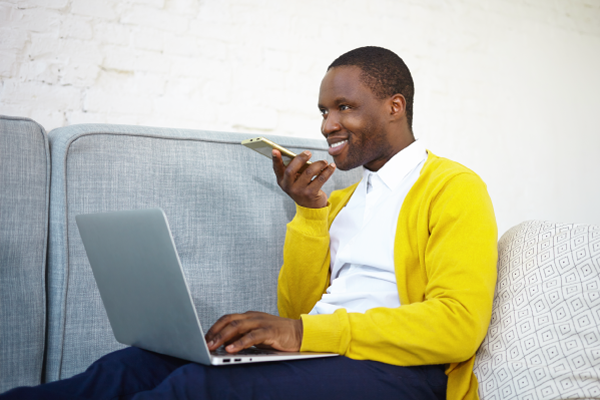 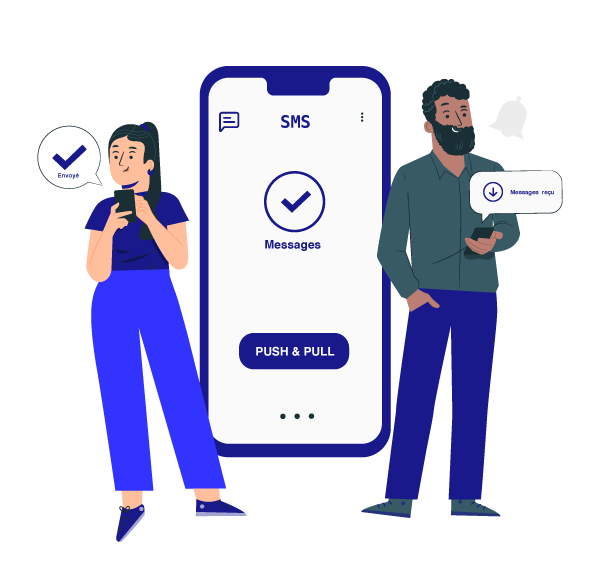 Visibility, networking, partnerships and investment are the fuel that can drive startups forward to business success. This year’s in-person 4YFN (4 Years From Now) tech event at the Mobile World Congress in Barcelona, Spain provided #FastTrackTech´s startups with exactly that.

“It’s a big event, and we had around 150 people drop by in a three-day period,” commented Taha Jiwaji, CEO of Beem. Based in Tanzania, Beem is a cloud communications provider that enables businesses to interact and transact with customers via SMS, USSD, Airtime, Mobile Payments and Chatbots.

Jiwaji was one of 13 entrepreneurs from Mali, Ethiopia, Rwanda, Côte d’Ivoire, Benin, Tanzania and Senegal to physically attend the 4YFN event through the support of the #FastTtrackTech project.

“For our business, it’s important to get international exposure which will help us drive usage and uptake on our platform. We got that exposure. We met a number of potential new customers and partners as well as existing customers,” added Jiwaji.

4YFN is a startup business platform that enables startups, investors and large corporations to connect and launch new business ventures together. The annual exhibition is part of the Mobile World Congress, the largest trade fair for mobile phone industry, organized by the GSM Association. GSMA represents mobile network operators worldwide. The entrepreneurs representing African tech exhibited at a #FastTrackTech-sponsored pavilion.

A Burst of Fresh Air

It was the first physical participation of #FastTrackTech-supported entrepreneurs in an international event sponsored by ITC since COVID19 broke out.

“It was like a burst of fresh air” after so many virtual meetings, said Malick Diouf, CEO of LAfricaMobile. “This is the main event of our industry, so in terms of visibility and partnerships being there was very important.”

“We have followed up with various people to see how we can work together. Even some who were not there but saw us at the event on social media  have reached out to us. We got people’s attention,” Diouf said.

LAfricaMobile is a multichannel communication platform designed mainly for businesses who want to engage customers in Africa, including in local languages. It is headquartered in Senegal and operates in France, Benin, Niger, Mali and Guinea.

“We want the world to know there are various actors in this industry in Africa, that we are here and interested in doing great things,” Diouf said. “4YFN boosted our opportunities to partner with businesses around the world, particularly those coming from emerging markets, and find investors interested in our work and our markets.”

“The fact that the GSMA director general came and talked to us in our booth was something really great for us,” said Diouf. “And we were proud that the head of ARTP visited us, as well as investors we had been speaking to.”

Both Jiwaji and Diouf, as well as two other #FastTrackTech startups, pitched in the Discovery Area.

Beem recently underwent a successful rebranding in January 2021, to cater to a wider Pan-African enterprise audience. 4YFN gave Jiwaji an opportunity to talk in person to other players in the industry and gauge the best way forward.

The Keys to Success

“From our conversations we could get a sense of where things are going and what is happening in the market,” Jiwaji said, who met startups from Pakistan, Nigeria and Spain. “We were comparing notes on what we have in common: everyone struggles with finding product-market fit, and then growing, and adding team members.”

For startups there are many steps to becoming a market leader, and events like 4YFN can show potential investors that participating companies are on the right path and ready to scale up.

“Many of those at this 4YFN didn’t know the kind of solution we at LAfricaMobile can provide, so the event gave them a chance to look at us in more detail and some of them recommended us to others. What we see now are new business leads from those looking to communicate with African customers,” said Diouf.

Diouf’s advice to other African startups beginning that journey is to always be pragmatic: listen to the market and customers and give them something they can use. “If it works, scale fast, as the world moves fast,” he said.